You are here: Home / Our Foundation / ITA News! 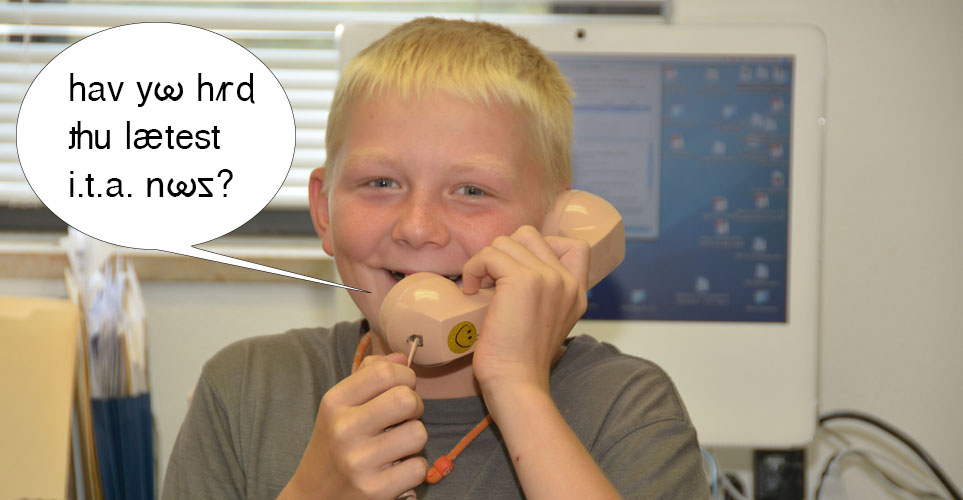 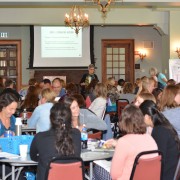 Over 80 attendees at the 6th Annual i.t.a. Conference made this the largest conference hosted by the Foundation to promote the use of the initial teaching alphabet for correction of reading failure. Alverna Hall, on the campus of the former Saint Teresa’s College in Winona, was filled to capacity with educators engaged and working hard to develop Spelling by Pattern lessons.

During the opening session, Board members Drs. Susan Moore and Jane Anderson reviewed their research on the use of i.t.a. for correction of phonological deficits in elementary and community college students. In July, they presented at the 17th Annual EDULearn International Conference in Barcelona, Spain: PA Deficits in College-PPT and PA Deficits in Elementary Students-PPT.

Both presentations demonstrated how the i.t.a. strategy Slash and Dash not only improved spelling and vocabulary but also resulted in remediation of underlying phonological deficits. Reading specialists whose administrators ask for documentation of the research on i.t.a. with struggling readers will want to download these publications from the EDULearn Conference Proceedings: Correcting PA Deficits in College Students and Correcting PA Deficits in Elementary Students. Additional research on the effectiveness of i.t.a. for reading interventions can be downloaded on the i.t.a. Foundation website. 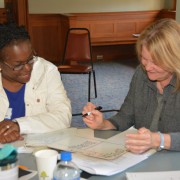 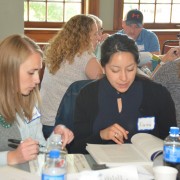 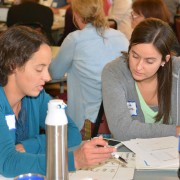 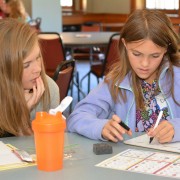 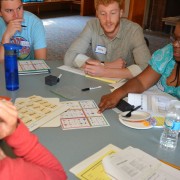 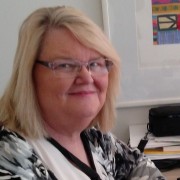 Last May, Shelley Jerviss, i.t.a. coordinator in Houston Public Schools, may have thought she was retiring after 43 years as an educator, but that plan was short lived. On April 6, 2017, Shelley was elected President of the i.t.a. Foundation in New York.

With her years of teaching experience and advanced training as a K-12 Reading Teacher, Shelley brings a wealth of experience to her new role. When Houston High School received its first i.t.a. grant in 1994, Shelley enthusiastically joined the leadership team.

She was elected to the Board of Directors of the i.t.a. Foundation in 2001 and has frequently served as a trainer for new i.t.a. programs sponsored by the Foundation.

Additional information about Shelley’s appointment is at http://www.houston.k12.mn.us/page/3171. 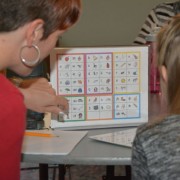 Alonna Conrad has always struggled to read and write.

Most children learn to spell first by sound, replacing those auditory spellings with the proper ones in their first couple years of school. But Alonna, who is in fifth grade, is just now learning to do that.